Please Allow Me To Introduce Myself

I grew up in Canton, Ohio in the 1950s. At one point there were six of us living in a two-bedroom house. The earliest memories I have of my parents is of them sitting around the kitchen table. They weren’t eating. They were arguing, trying to figure out how to make ends meet. I remember seeing my mom with a stack of envelopes in front of her – one for each bill due – and she was shuffling money between them. I remember the tension in the room as she and my father were going back and forth about which bills to pay and which they could put off until next month.

Money Was In Short Supply

I watched my dad come home from his second job every weekend disgusted. He hated having to sell shoes at the local department store to feed his family. He’d come home in a bad mood, throw what money he earned down on the kitchen table (where mom promptly picked it up and filed it away in the proper envelope), and washed his hands again and again and again.

Watching my dad work hard, I realized if there was something I wanted, like toys or a book, I had to earn it. I sold mints door-to-door in order to send myself to camp. A neighborhood friend and I built a three-hole mini-golf course (It was pathetic.) and charged kids 10 cents to play. I remember a summer or two where I bootlegged fireworks. Then something changed. I was 13.

My First Look At The American Dream

It took seven years but all his determination finally paid off. My father was finally able to quit selling shoes because his day job started to take off. We moved to a bigger house. We got a new family car. And the kitchen became a much less tense place. It wasn’t until many years later, during a conversation with an old friend, when I finally realized what had happened. My dad turned his American Dream into an American Reality.

College and Shortly There After

I went to college at Miami of Ohio and studied American Literature during the 70s. I was teargassed while protesting the Vietnam War. I bootlegged booze to my frat brothers and sold water beds for spending money. I met my future wife there and I had no idea what I was going to do for work after I graduated.

So I got a job selling auto parts. It was good enough…for a while, but I grew antsy. I wanted something more, something different. I got married to my college sweetheart, Linda, and she and I and our friend, Tod, decided to start a used record shop – Trade Those Tunes.

Needless to say, it wasn’t exactly a gold mine. Which was fine, until Linda got pregnant. Another mouth to feed meant I needed to make more money. The used record business just wasn’t going to cut it – I needed a better job. That’s when I started working with my dad.

I Found My Mentor and Eventually My Calling

My father had come a long way from the shoe store. He was now at the head of a very successful life insurance business he had built from scratch. He was always looking for new salespeople, so he gave me a shot.

I was already pretty good at selling from my stint with auto parts, but life insurance was a different beast. It was slow going. I was impatient. I had a wife and new baby boy at home to feed and nothing much happening on the sales front. It was right around then – on a car ride home from another failed appointment – my father gave me the best advice of my career.

The Most Important Thing I’ve Ever Learned

It was a fall day. He was driving and I was frustrated and angry at having lost the biggest sale of my career. In a moment of desperation, I asked him for help. “Gary,” he said, “you’re not going to like what I am about to tell you. The reason you didn’t get the sale is that you wanted it more than he did. And he knew it. You wanted your commission more than you wanted to help his family.  You’ve got to be the one in the room who wants to help people. Stop thinking about what’s best for you and start thinking about what’s best for them.”

I remember staring out the window at the blur of yellow, red, and orange leaves. His words did not sit well. I was thinking, “Yeah? Easy for you to say. It’s hard to be passionate about helping people when you don’t know how you’re going to feed your family and pay your mortgage….”

But You Know What? He Was Right

Sure, it took a couple more years for me to realize it, but boy am I glad I did. Because as soon as I stopped thinking about myself, stopped worrying about me, and started really trying to help people  – everything started to fall into place.

And that’s the reason I started writing books. To honor what I learned from my dad in 1981 on that dreary fall day – the best advice I’ve ever been given – “Be the one in the room who wants to help people.” 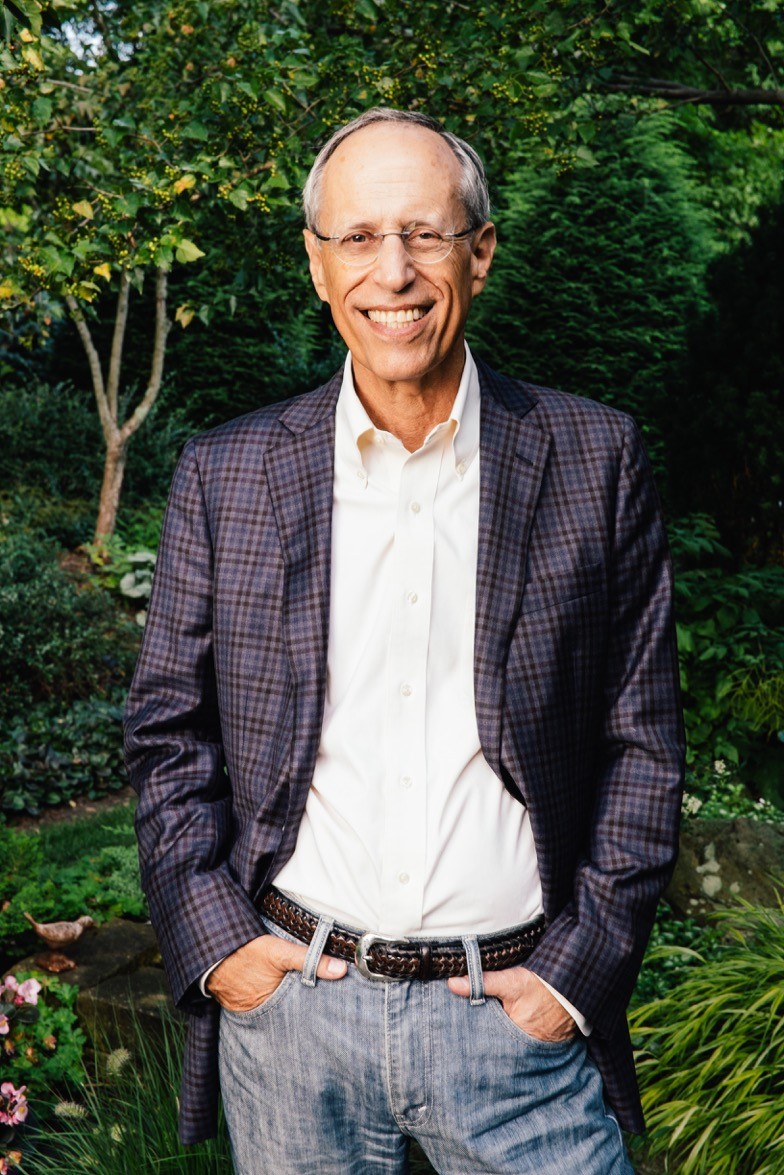 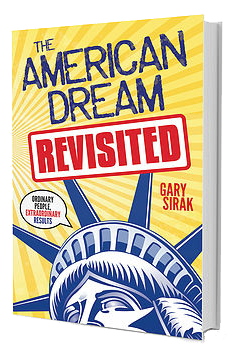 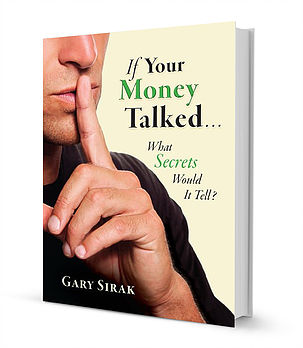 Where To Get The Books